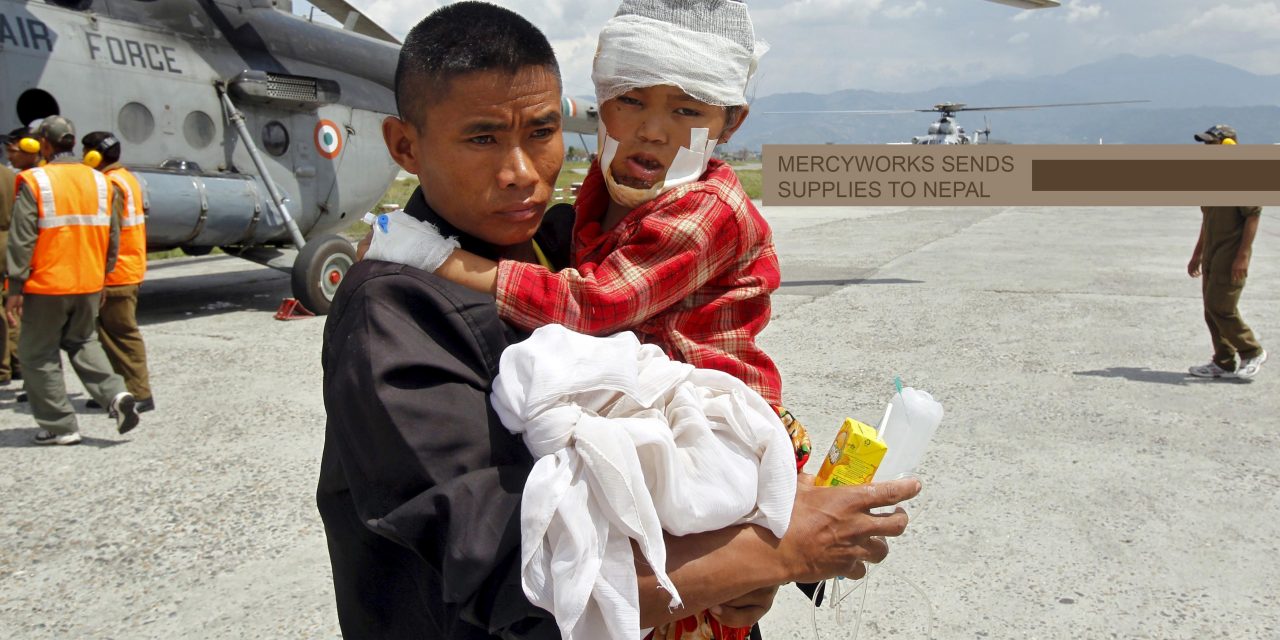 People around the world were left stunned at the devastation and loss of life from the 7.8 earthquake that rocked Nepal on Saturday. Thousands are dead, while many thousands more are without food, water or electricity. Houses and buildings have been levelled. Hospitals are so overrun that patients are being treated outdoors. Medical supplies are rapidly running out while hundreds are lying dead on the ground. The death toll continues to rise and is expected to go even higher as Nepalese officials make their way to remote villages.
Into all this horror and pain, a group of east Texans are rallying together as part of a MercyWorks response to bring help and hope to the people of Nepal. Headquartered at Youth With A Mission, the mission of MercyWorks is to help those afflicted by war, famine, extreme poverty or natural disaster. With partners on the ground in Nepal, MercyWorks is mobilizing to help alleviate the suffering, providing food and clothing, medicine, blankets and tarps and offering prayer for those in need. MercyWorks Director Debbie Lascelles said, “Our hearts are broken for those who have lost loved ones and all their earthly possessions. At the same time, it is encouraging to see a genuine outpouring of support and level of interest from East Texans who want to help. We are sending a first response team this week to Kathmandu, with other teams likely to follow. The immediate need is for medical teams initially followed by construction teams. We have been blessed here in East Texas to be a blessing.”If you want to respond to the tragedy in Nepal by joining a team going there, 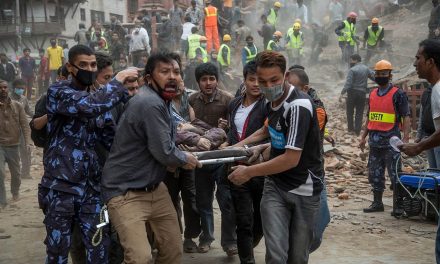 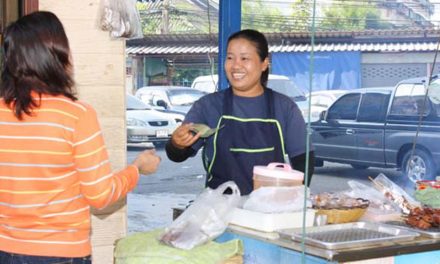 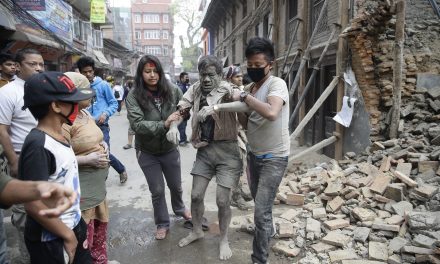