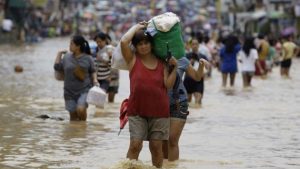 The central Philippine city of Tacloban was in ruins Saturday, a day after being ravaged by perhaps the strongest typhoon ever recorded.  Horrified residents spoke of huge storm surges and authorities are expecting an extremely high number of fatalities.  As the number of confirmed dead from the typhoon disaster continues to rise, some estimates are predicting it could be as high as 10,000.

Richard Gordon, the chairman of the Philippine Red Cross, said in an interview that he feared there would be “a lot of dead bodies” not just around Tacloban, but inland as well. He said there were also areas they have not been able to contact in northern Cebu as well as on the island of Panay, as well as parts of Palawan and Mindoro.

MercyWorks director, Debbie Lascelles is dispatching one of our Filipino staff workers to fly to the Philippines and assess the best way for MercyWorks to help.  MercyWorks is committed to reaching people impacted by war, famine, extreme poverty and natural disaster.  We are in need of finances and prayers at this time.

Please keep checking back here for important announcements. Feel free to contact us at [email protected] for further updates as well. 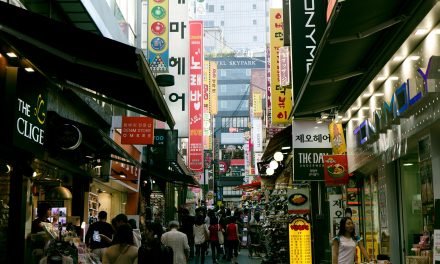 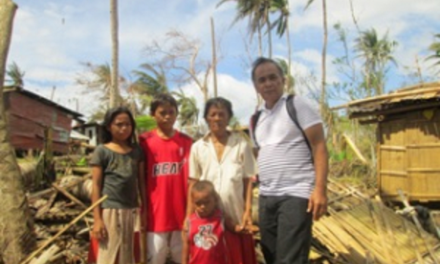 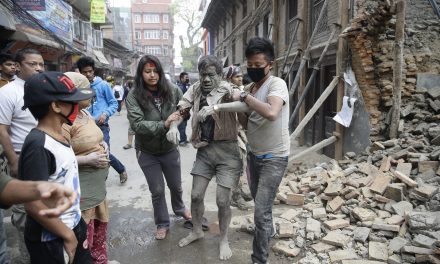 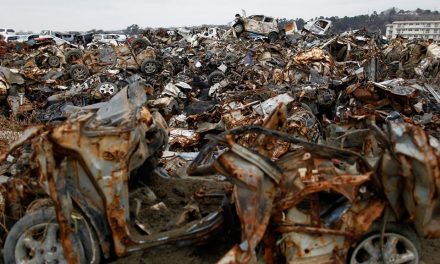