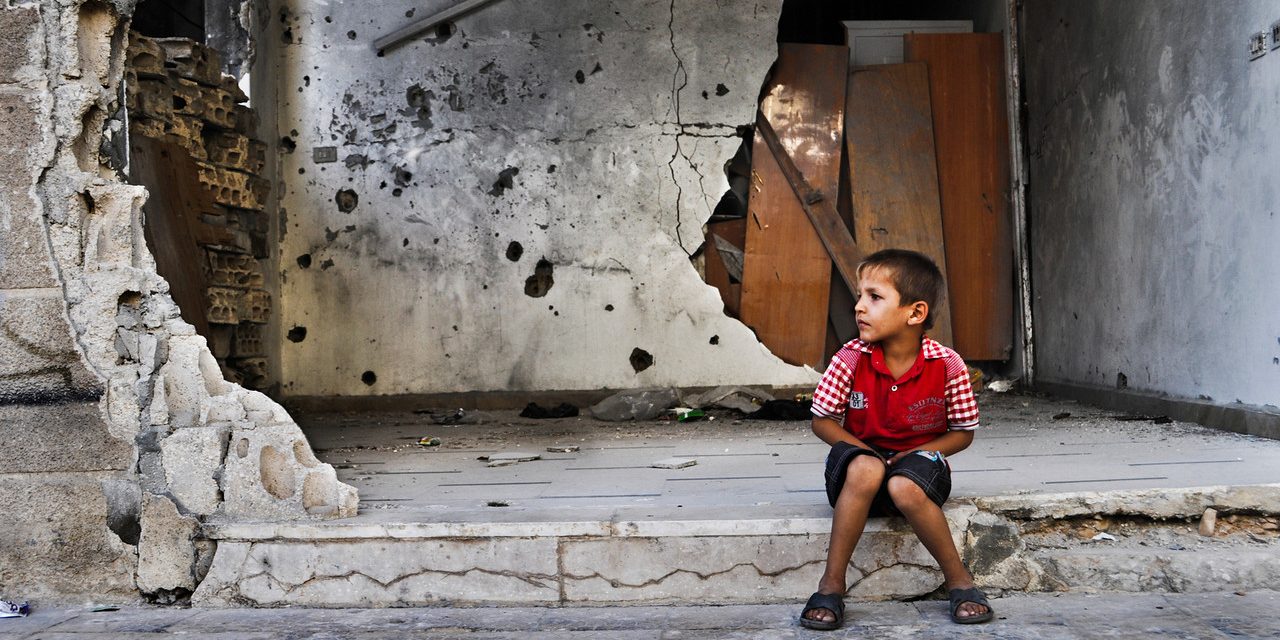 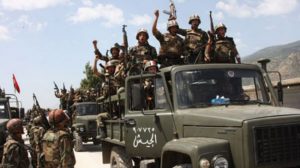 “For we do not wrestle against flesh and blood, but against principalities, against powers, against the rulers of this age, against spiritual hosts of wickedness in the heavenly places.” Eph 6: 12 NKJVReports from Syria lately illustrate the ongoing fighting not only within the nation, but also between the spiritual principalities and powers. Demonic forces seem to be running rampant as thousands die needlessly and thousands more seek refuge in Jordan and Turkey. Can this all be blamed on the Syrian President Bashar al-Assad and his armies? Or is he a pawn, albeit a willing pawn, in this battle of spiritual forces?

Recently it was reported by the Associated Press that violence continues to spike in Syria, with “both sides ignoring an internationally brokered cease-fire.”

A New York Times report describes how an 11-year old boy pretended to be dead to avoid being murdered.“When the gunmen began to slaughter his family, 11-year-old Ali el-Sayed says he fell to the floor of his home, soaking his clothes with his brother’s blood to fool the killers into thinking he was already dead.

The Syrian boy tried to stop himself from trembling, even as the gunmen, with long beards and shaved heads, killed his parents and all four of his siblings, one by one.

The youngest to die was Ali’s brother, 6-year-old Nader. His small body bore two bullet holes — one in his head, another in his back.

“I put my brother’s blood all over me and acted like I was dead,” Ali told the Associated Press over Skype on Wednesday, his raspy voice steady and matter-of-fact, five days after the killing spree that left him both an orphan and an only child.Ali is one of the few survivors of a massacre in Houla, a collection of poor farming villages and olive groves in Syria’s central Homs province.

More than 100 people were killed, many of them women and children who were shot or stabbed in their houses.”Blame is cast on all sides, but while fear and confusion reign there is only one side that wins, and it is not the Syrian people. We need to pray for God to intervene in this appalling waste of human life and defeat the principalities and powers causing destruction in Syria.

MercyWorks has still not been able to send an assessment team to the area due to restrictions on which organizations are authorized to assist in the plight of the refugees. Meanwhile, the number of people fleeing into Turkey and Jordan continues to increase and our contacts have asked our MercyWorks team to remain on standby as they expect things to escalate.

The donations received from our last communication were used to assist families in Homs, the hardest hit area of Syria. Please pray about whether you are to join us in delivering further relief packages of food and medicine for these families. 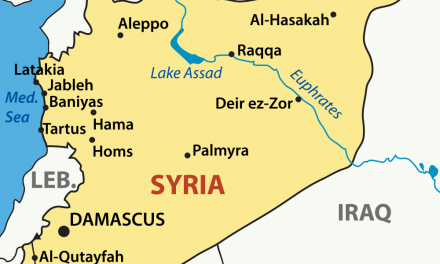 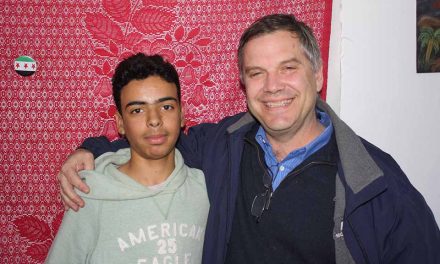 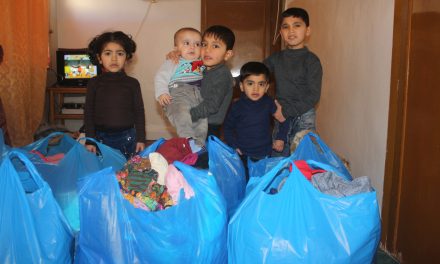 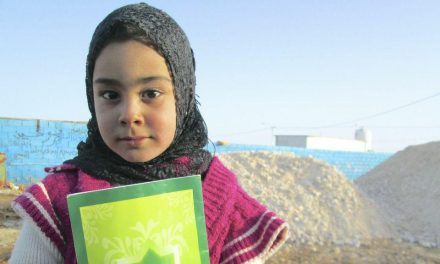