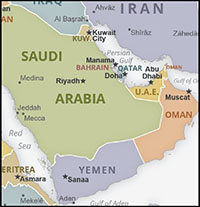 Yemen. Most Americans couldn’t find it on a map. And yet, the United Nations has declared Yemen the world’s largest humanitarian disaster.

Located in the Middle East on the southern end of the Arabian Peninsula, an estimated 80% of the population (24 million) require humanitarian or protection assistance, with half of these (14.3 million) in acute need. Since 2015, ongoing conflict between Sunni Muslims (backed by Saudi Arabia) and Shia Muslims (supported by Iran) has resulted in destruction of public infrastructure and services such as hospitals and schools. Additionally, a blockade restricting access to basic supplies has resulted in millions being forced from their homes. And that was before COVID-19 hit this spring!

The BBC recently filed this 5 minute report. If you watch it, be forewarned the images are graphic: 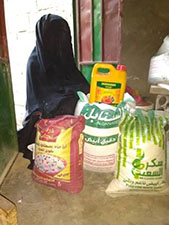 On February 2, 2020, a three-year blockage ended and the first load of critically-ill patients flew to Jordan. But it was not to last. After just a few weeks of flights, because of COVID-19, not only all chartered medical evacuation of critically-ill patients, but also all humanitarian workers were grounded. And if that wasn’t enough, Yemen suffered massive flooding during their rainy season that impacted over 100,000 people, leaving many thousands homeless. In 2019, the cholera outbreak in Yemen was the second-worst in global history. But this year it’s even worse. Such is the perfect storm of disaster for Yemen. 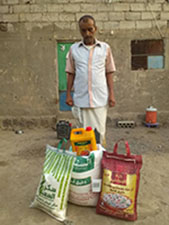 Into this bleak backdrop, MercyWorks is responding with the hope and love of Jesus. We have been sending food and medicine to small Christian NGO’s who are distributing to families in need. (See photos of people who have received helped). $50 feeds a family of six for one month.

To date, we have sent $10,000 of food and medicine. Our goal is to send $100,000. Jesus is alive and well in the Muslim world with many people experiencing his presence through dreams and visions! We are thankful to be a part of what He is doing in this part of the world. And we are thankful for caring people like you. Please be praying for these suffering people.  And thank you for helping to meet the needs of starving men, women and children in the name and love of Jesus. 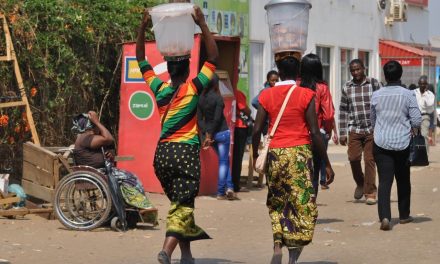 Have Passport? MercyWorks Needs You! 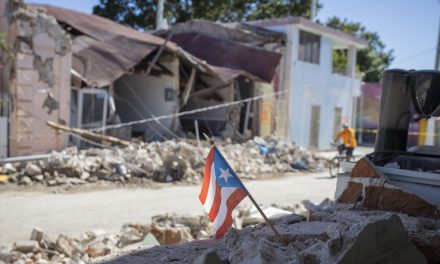 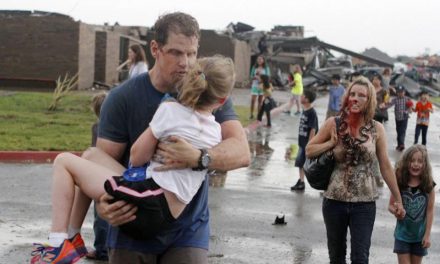 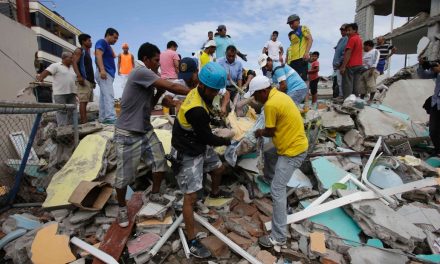